Detox and Rejuvenate with

Panchakarma is Ayurveda's treatment to cleanse and restore the body

To learn more about the specific benefits our clients have experienced through Panchakarma therapy, please read “Panchakarma Therapy: A Boon for Chronic Disease”

Pancha Karma is the ancient healing system of Ayurvedic rejuvenation therapies performed to facilitate the removal of deep-rooted impurities, toxins, and stresses in the mind-body. In ayurveda, Pancha Karma (PK) therapy means “five actions”. A deep cleansing and rejuvenation program for enhancing longevity and vitality, Pancha Karma (PK) is considered a complete, holistic approach to the elimination of the root cause of each and every chronic health problem.

According to Ayurveda, each individual is born with a unique genetic constitution known as “Prakriti”. The irregular lifestyle, unhealthy food, and stressful conditions may change the balanced state of Prakriti, leading to various disease or imbalance manifestations.

When ama (undigested, toxic, glue-like substance – endotoxins) accumulates in the body, it begins to block the flow of energy information, channels of circulation, and nourishment to your system.  In the Ayurvedic system of healing, the build-up of toxins is the underlying cause of the majority of diseases. A common example of the accumulation of toxins refers to saturated fats and cholesterol that is beyond the body’s ability to metabolize. This leads to a blocking of blood vessels and arteries, inevitably leading to a heart condition.

It is important to remember that your body is digesting more than food. Your mind, as well as your heart,  are continuously digesting energy and information. Even as you read this, your mind is breaking down the ideas on this page into components that your mind is able to absorb and understand. In a similar fashion, your emotional Agni is responsible for processing life experiences and emotions. The smile of someone you’re interested in, the excitement of a prospective relationship, or unexpected criticism is all examples of emotional processes.

Today, in the USA, 70% of deaths are due to chronic diseases, not infectious diseases. Acharya Charaka has described that imbalances in doshas can be pacified by shamana therapies (palliation methods) such as administration of herbo-mineral supplements, lifestyle changes, adopting fasting, etc., but deep-rooted imbalances in doshas can be completely eliminated by the administration of shodhana therapies (purification methods), such as panchakarma. We provide affordable panchakarma to everyone and provide maximum benefits using traditional ayurvedic methods. Panchakarma is not for all, but for those who are completely committed and go through all the benefits explained in Panchakarma Program. One must undergo a pre-cleansing program (Poorva Karma), the main cleansing program (Pradhana Karma), and a post-cleansing program (Paschat Karma). The entire program may go up to 30 days and completely rejuvenate and cleanse the mind-body-spirit.

Pancha Karma is a unique personalized experience that helps the mind and body feeling relaxed and rejuvenated. Our individual bodies are governed by their unique biorhythms and circadian cycles influenced by weather and seasons. The accumulation of toxins can come from our food, our relationships, and our environment, and even from our own thought processes. Over the years of time, these toxins may build on a physical, mental, emotional, and spiritual level. Many chronic diseases and illnesses are the result of the accumulation of toxins in the body that can impair the functioning of its natural defenses, such as the lymph, circulatory and immune systems.

So many factors that are out of our control create a toxic load on the body. These toxins inevitably lead to poor health and illness. Using a combination of massage, herbal saunas (steam), nutritional directives, mild fasting, and colon therapies, Panchakarma reverses this degenerative process with long-lasting results. This cleansing procedure will affect you as a whole person. During the program, you may begin to see changes in your mental, physical, and emotional state.

Each person’s body is unique in shape and form. Each with their own individual blueprint acting as a map of the body comprised of an infinite variety of shapes, behaviors, or emotions. Doshas are the manifestation of three specific energies that circulate through the body. How these doshas become apparent, and in what proportion, is part of what makes everyone unique.

Doshas can be ever-changing, dynamically responding to weather and stress. The habits that you form as an individual, are manifestations of your dosha. The 3 doshas are:

Ayurveda and Panchakarma: Measuring the Effects of a Holistic Health Intervention

Studies founded by the National Institute of Health and conducted by Maharishi University have shown that people receiving Pancha Karma treatments had a 70% reduction of heavy metals, pesticides, and other hazardous chemicals than the general population. They also needed 80% fewer doctor visits. Pancha Karma recipients showed significantly less aging.

In a study published in Alternative Therapies in Health and Medicine in its September/October 2002 issue, two Maharishi University of Management scientists, Dr. Robert Herron and Dr. John Fagan, have shown that Maharishi Ayurveda Pancha Karma therapy greatly reduces the levels of 14 important ˜lipophilic’ (i.e. fat-soluble) toxic and carcinogenic chemicals in the body, which would otherwise remain in the body for a very long time. 1

Maharishi Panchakarma was investigated for its effect on cardiovascular risk factors. Pancha Karma was given for three to five days to 31 subjects (15 male and 16 female). Fasting blood samples were tested for various biochemical parameters before, during, one week after, and 2.9 months after PK. Results showed improvement in several cardiovascular risk factors. Lipid peroxide (LP) levels rose during PK, then fell at 2.9 months to levels lower than the original levels (p=0.023). The transient rise in bloodstream levels of LP may be due to an exchange of peroxidized cell membrane lipids for undamaged lipids present in ghee and sesame oil. Both sesame oil and ghee contain linoleic acid, an important structural lipid in the cell membrane, which also serves as the substrate for other structural lipids. The massage that is a part of PK may accelerate this exchange process, possibly by the activation of phospholipase A2. As the peroxidized lipids are removed from the body by the extraction and elimination procedures of Pancha Karma, the levels of LP should ultimately decrease, which is what this study confirmed.81

An additional study on Maharishi Panchakarma was conducted in the Netherlands on 93 patients and also showed improvement in cardiovascular risk factors. Total cholesterol was measured before and immediately after a two-week treatment program. Results showed a significant reduction in total cholesterol levels (p<0.001). A psychological evaluation was conducted using the Freiburger Personality Inventory before, immediately after, and six to eight weeks after Panha Karma treatment. Over the two week treatment period, there were significant reductions in bodily complaints, irritability, bodily strain, and psychological inhibition, as well as greater emotional stability. Results of testing conducted six to eight weeks after treatment showed evidence of sustained benefits for mental health and well-being.

Sesame oil, which is used in Panchakarma, for massage and enemas has also been shown to have antineoplastic properties. Lipase-digested sesame oil and undigested sesame oil dramatically inhibited the growth of three malignant colon cell lines in vitro but did not substantially inhibit the growth of normal colon epithelial cells. Sesame oil also selectively inhibited malignant melanoma cell line growth in vitro, as compared to normal melanocytes (p=0.006).

Research Articles:
1. Clinical Assessment of the Impact of Shirodhara with water Treatment in the Management of Primary Headache with associated Anxiety and Depression

Individual therapies and duration are tailored according to the client’s health condition during initial consultation. 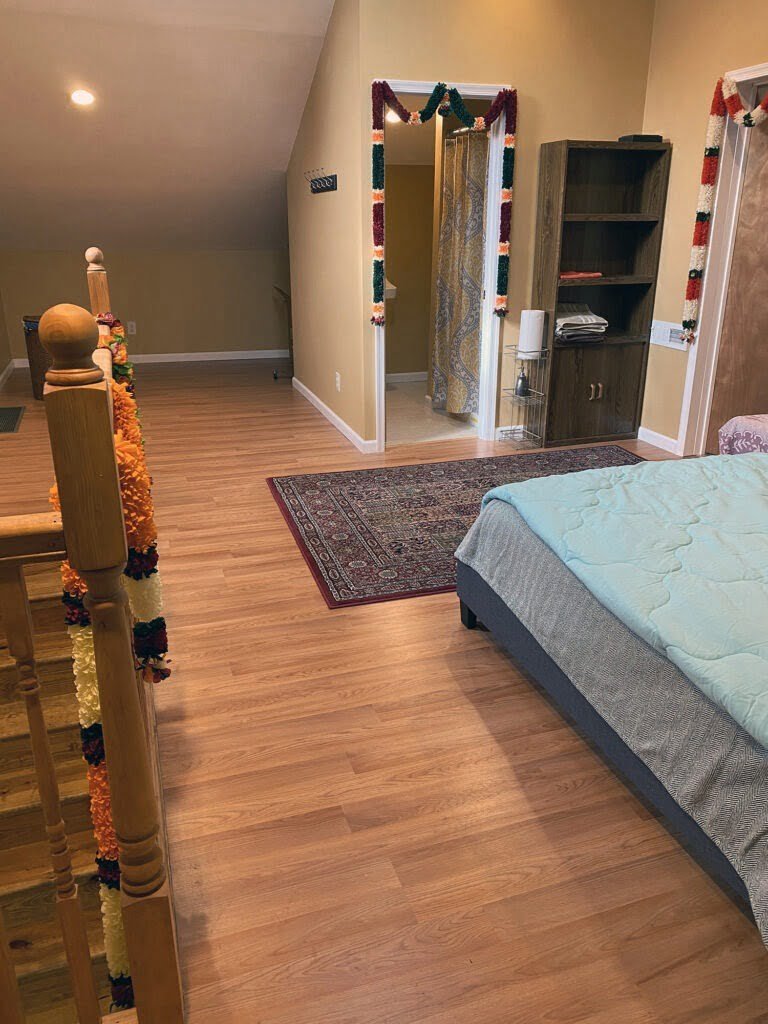 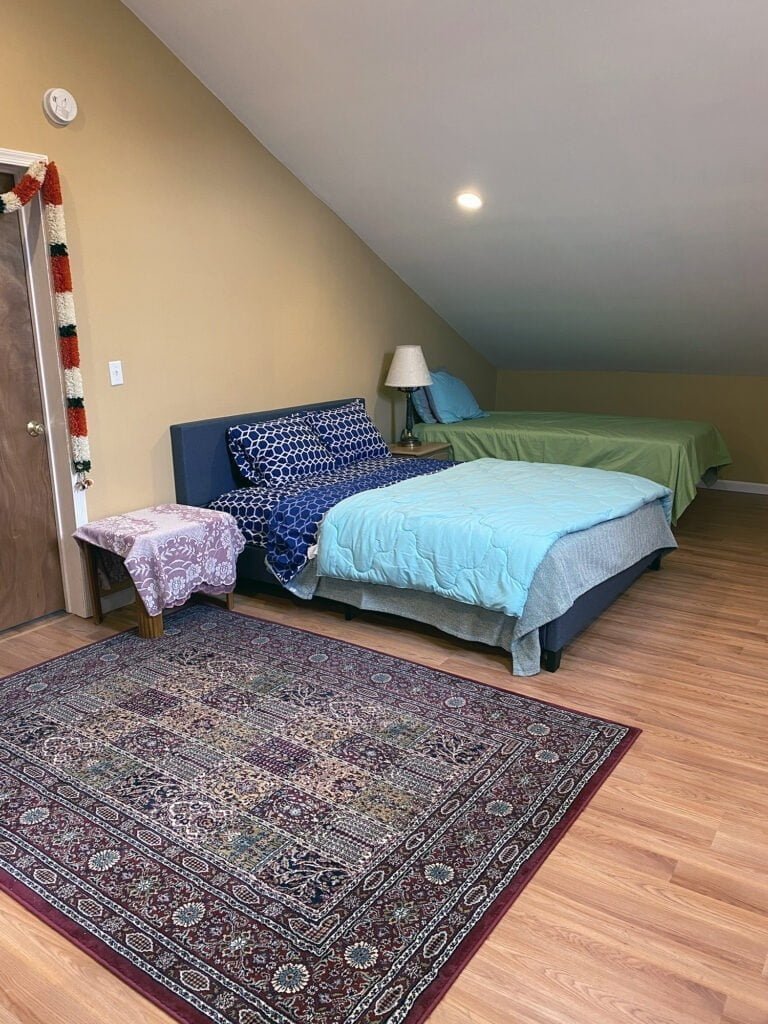 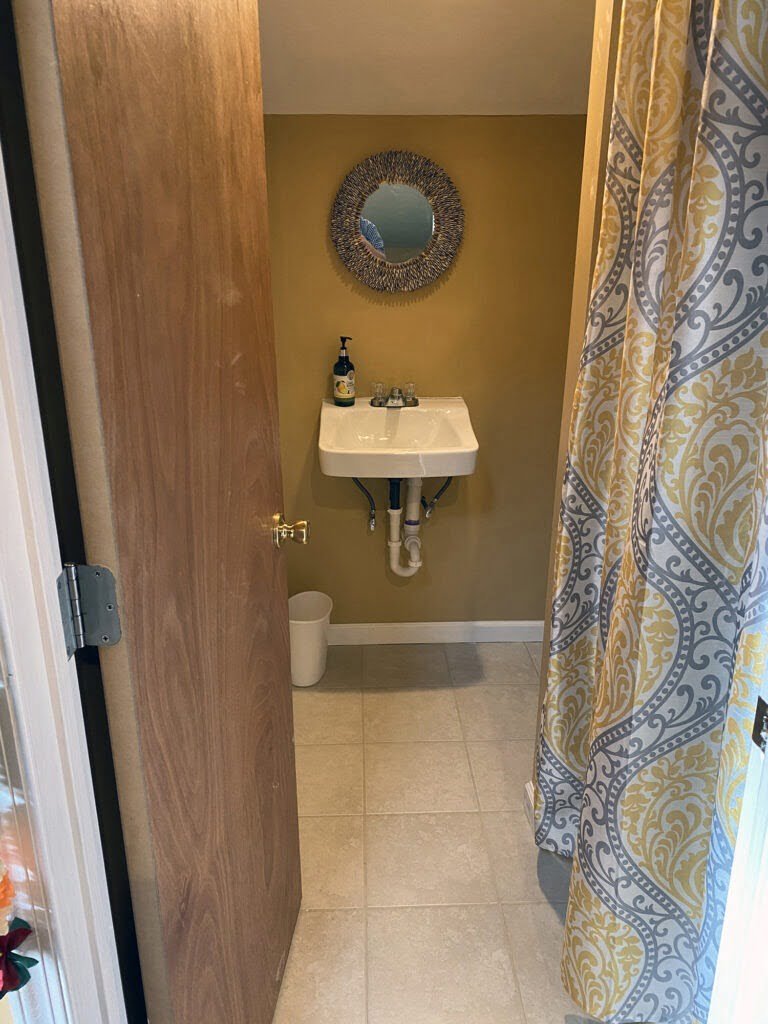 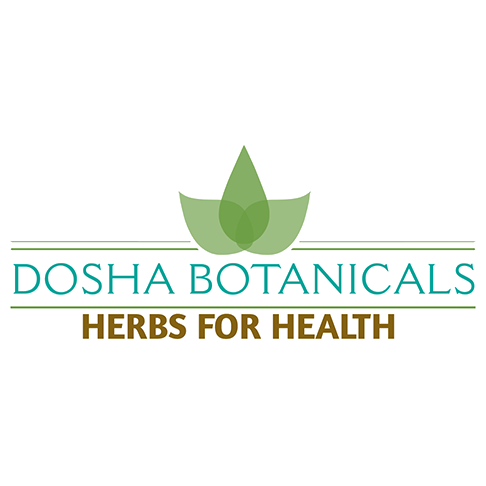 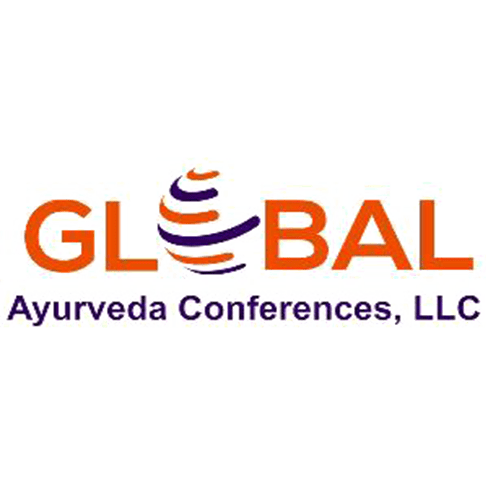 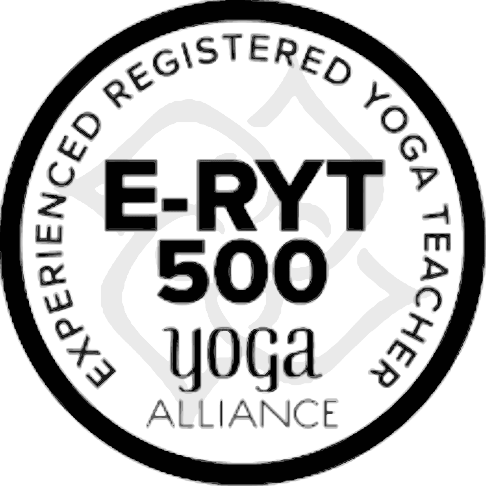 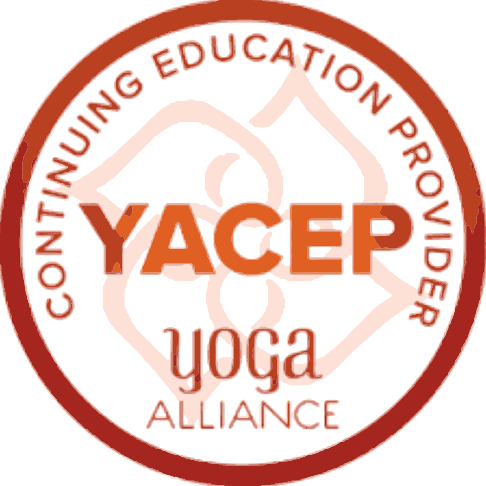 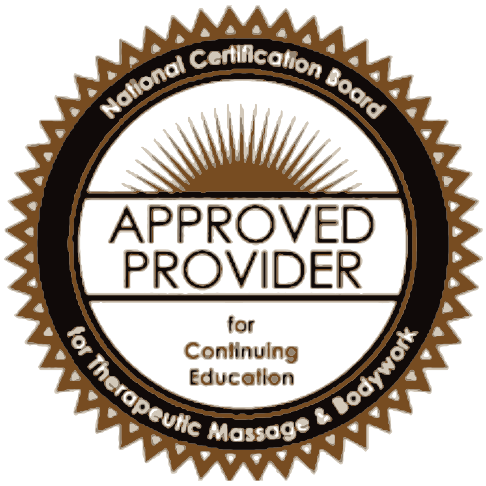